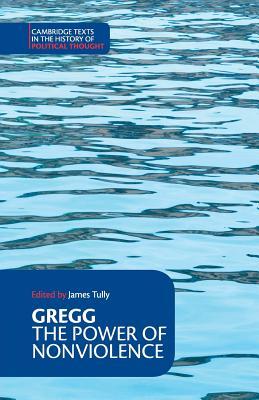 Recommended book: Richard Gregg on "The Power of Nonviolence" -- the recommended edition is the one edited by James Tully, that comes with his introductory essay, published in the series "Cambridge Texts in the History of Political Thought", available both…
Continue 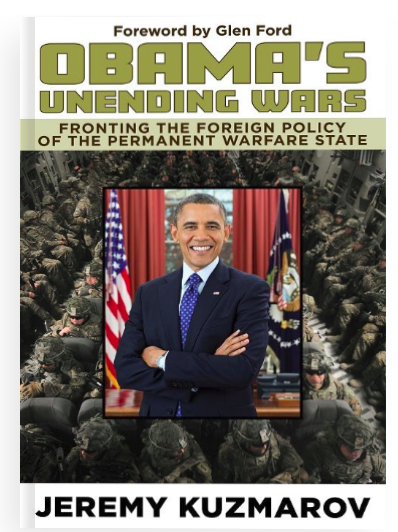 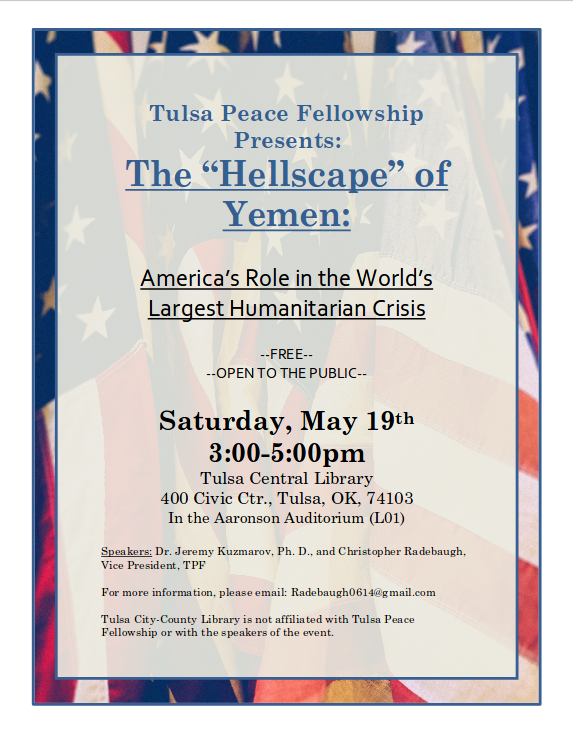 I am trying to update the national directory of organizations still involved in counter recruitment. The contact information I have is no longer correct. Could someone contact me at libby.frank@comcast.net?

Greetings from The 2015 Global Peace Games Team. I am inviting you to join our quest for Global Peace with a Focus on South Sudan refugee Children in Northern Uganda refugee camps. On 21st September,… 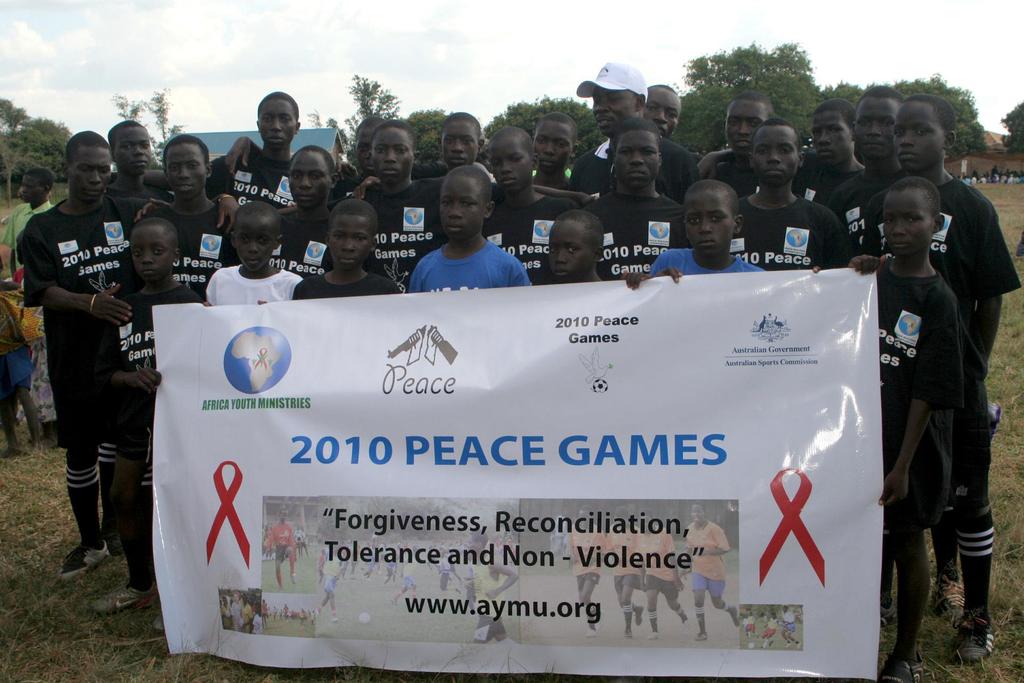 Greetings from The 2015 Global Peace Games Team. I am inviting you to join our quest for Global Peace with a Focus on South Sudan refugee Children in Northern Uganda refugee camps. On 21st September,…
Continue

Greetings from The 2015 Global Peace Games Team. I am inviting you to join our quest for Global Peace with a Focus on South Sudan refugee Children in Northern Uganda refugee camps. On 21st September, we will be joining the rest of the World to Celebrate the International Day of Peace with Refugee Children through our 2015…
Continue 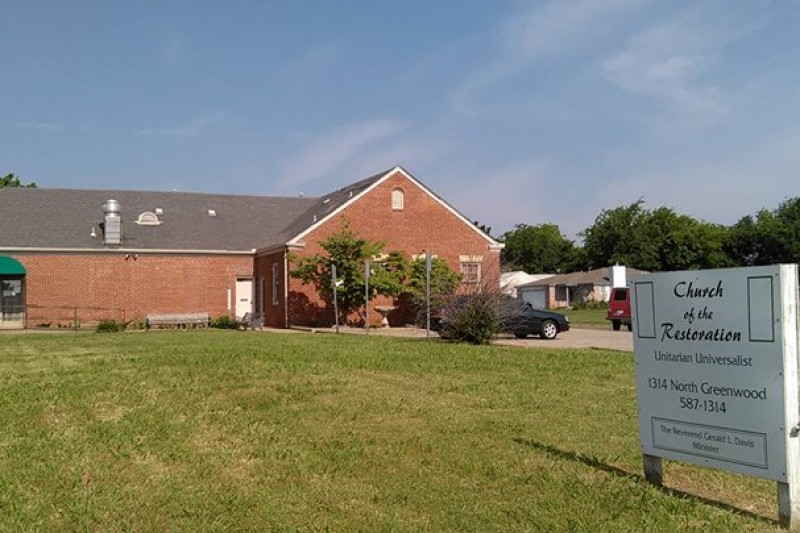 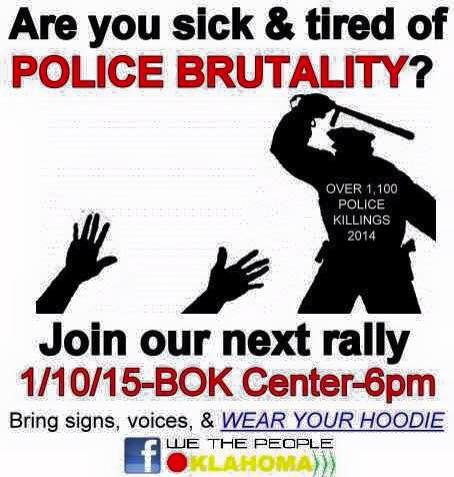 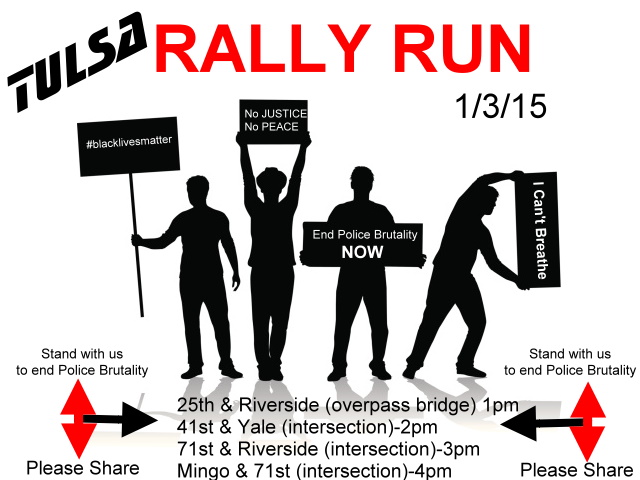 Originally scheduled for Saturday 12/27/2014, the event was pushed back one week, due to inclement weather.  Now scheduled for the first Saturday…