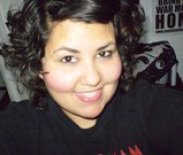 Amber Mason has not received any gifts yet

Why do you want to join?
I heard about you through a friend, and came to the Drumming for Peace event with my husband, and I felt like I could really connect to this community of people. I want to work for peace and justice for the whole world, and Id like to start right here in my home town of Tulsa. I am a follower of the nonviolent Jesus and so I also believe that I am personally responsible as a person of this faith to give my life to the works of peace and justice for the forgotten, impoverished, exploited people who are left in the margins of society. I also feel that I am not only to care for the people of this world, but also called to care for all of creation, so animal rights and environmental issues are close to my heart.

Mobilization Against Drones Outside CIA 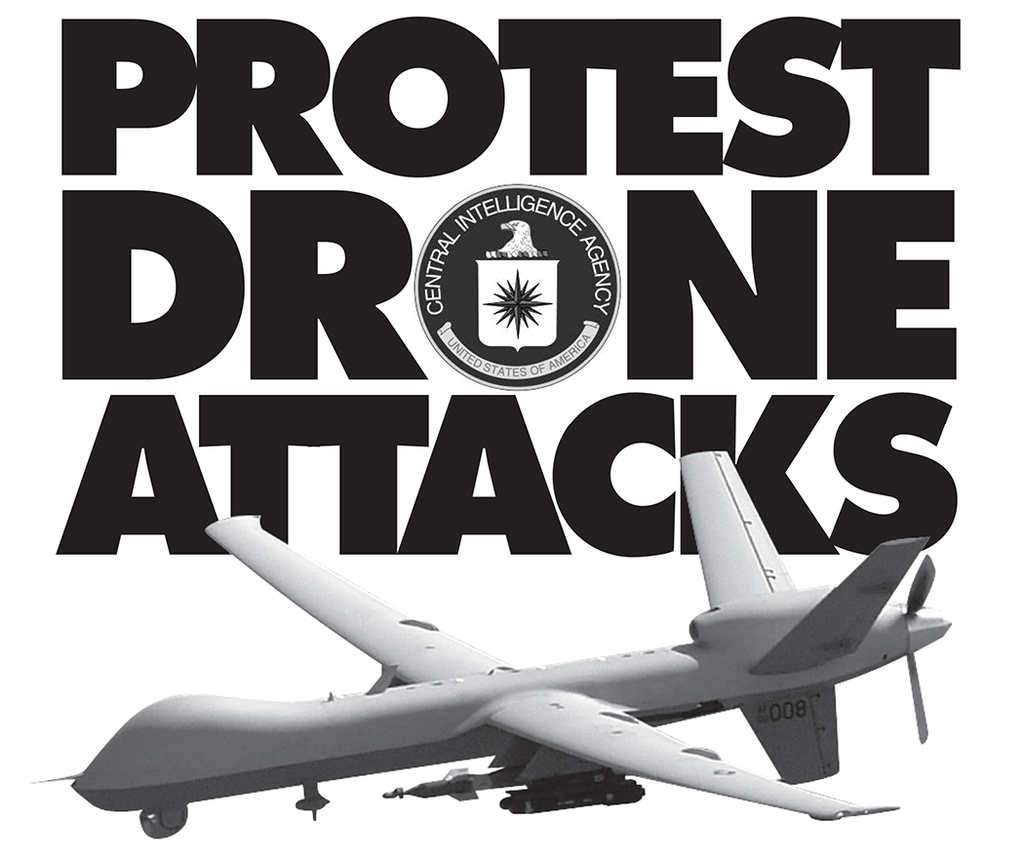 Saturday November 10th Washington, DC area residents gathered outside the Central Intelligence Agency in Langley, Virginia witnessing against the murder and violence of US drone attacks in various countries around the world. Activists from Pax Christi, Northern Virginians for Peace and Justice, Code Pink in addition to religious…
Continue

Sept 20th:  over the past three days, the "SOAW 5" (composed of Amber Mason, Becca Polk, Kevin Mason, Maia G. Rodriguez Sullivan & Father Roy Bourgeois) were on trial at the U.S. Superior Court for protesting in the streets of Capitol Hill in DC in April. The activists represented themselves in court and put on a vigorous defense, in which they put the SOA on trial and spoke up for free speech. While the judge was…
Continue

WASHINGTON, DC – June 27th, 13 death penalty abolition activists went on trial in DC Superior Court to face a charge stemming from a January 17 arrest this year at the U.S. Supreme Court. On that date, 14 protestors unfurled a 30 foot banner, which read “STOP EXECUTIONS!” on the steps of the Court. Such displays of banners are prohibited under U.S. law. At…

I am Mrs. Sheila Terrault, an aging widow suffering from long time illness (Esophageal Cancer). I have some important information (charity proposal) for you, May God continue to bless you, Please reply (sheilaterrault@gmail.com) for more details.

your sister in the Lord,
Mrs. Sheila Terrault.